Notable Contributions by those of Scottish Descent

Outlined below are just a few of those of Scottish descent who have made a significant contribution in a variety of disciplines and areas of public life across a range of settings.

Readers will note that there is a paucity of female representation, so if the author has missed something please advise accordingly as below.

Scotland has provided a number of Prime Ministers of the United Kingdom, most recently Harold MacMillan, Tony Blair and David Cameron all being of Scottish descent.

Scots took the lead in the development of socialism. Keir Hardie, descended from the martyrs of the 1820 uprising in the UK, was the founder of the Labour Party.

Twenty US presidents were of Scottish descent, while the signatories of the Declaration of Independence included James Wilson from Fife and John Witherspoon from East Lothiam. 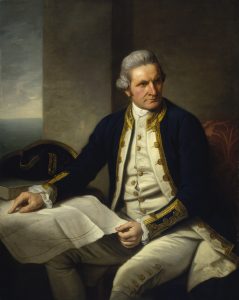 James Cook was a naval captain, navigator and explorer born in Yorkshire of Scottish parents who, in 1770, charted New Zealand and the Great Barrier Reef of Australia on his ship HMB Endeavour. Cook’s voyages helped guide generations of explorers and provided the first accurate map of the Pacific. 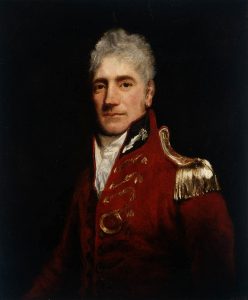 Major General Lachlan Macquarie, a British career military officer from Mull, was the fifth Governor of NSW. He served in this role between 1810 and 1821, and was crucial in transforming New South Wales from a penal colony into what would become Australia.

Scotland’s contribution to science and medicine, engineering and invention. 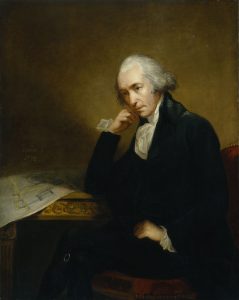 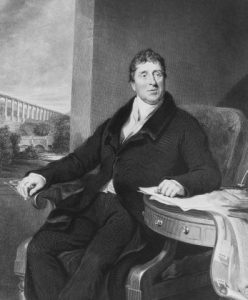 In the field of civil engineering Thomas Telford and John Rennie built the canals, harbours, bridges and docks that revolutionised the transport system of Britain while John Loudon Macadam transformed road-building throughout the world and gave the word ‘tarmac’ in the English language. 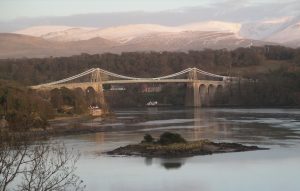 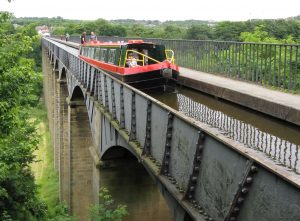 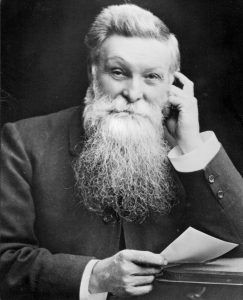 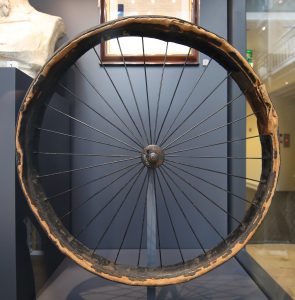 Scotland was the birth place of Robbie Burns and Sir Walter Scott, of Robert Louis Stevenson, while Lord Byron ‘born half a Scot, was bred a whole one’. Charles Rennie MacIntosh was a major influence in architecture and interior design. Visitors to Glasgow, where he was born in 1868, can enjoy refreshments at The Room de Luxe at The Willow Tearooms which features furniture and interior design by Mackintosh and Margaret Macdonald and admire the Glasgow School of Art building (now “The Mackintosh Building”), cited by architectural critics as among the finest buildings in the UK. 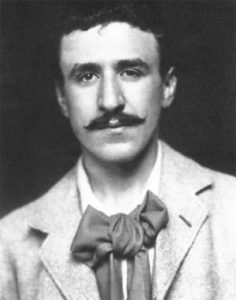 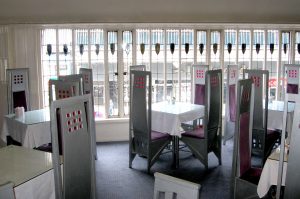 The Room de Luxe at The Willow Tearooms

While the canny Scot may be a stereotype it was a Scot, William Paterson from Dumfries, who founded the Bank of England (1694) and the Bank of Scotland (1695), and another, John Law who founded the Banque de France (1720). The Revd Henry Duncan of Ruthwell founded the world’s first savings bank (1810). A canny Scot who became one of the world’s richest men and ended up by giving away most of his vast fortune was Dunfermline-born Andrew Carnegie, whose name is a byword for the philanthropy to this day.

The Scots invented golf and curling and have a long tradition of excellence on the football pitch – except unfortunately when it comes to the World Cup.

In spite of 300 years in the shadow of her powerful neighbour Scotland continues to have a separate identity and a distinctive character. It has also had a long, and at times very turbulent, history.